I received a recent tweet from Brisbane City Council which was aimed at homeless people in Brisbane. Right away I could sense the wannabe Andrew Bolts disparagingly huffing and puffing at the very idea that “the homeless” would be able to tweet. “If they can afford a phone/pc and have time to tweet, then they can afford accommodation and should get a job”

Firstly good on BCC for getting their message across any which way they can. Secondly, how many of us are nearer to homelessness than we think. Redundancy, seperation, illness etc can be the triggers. If you want to know the real story volunteer for the Salvos at Pindari and listen to the real life stories of people who were part of society and were so easily dispossessed of their worldly goods.

Or ask someone who knows – ask me. 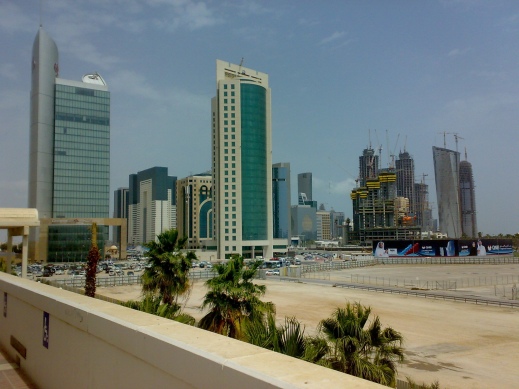 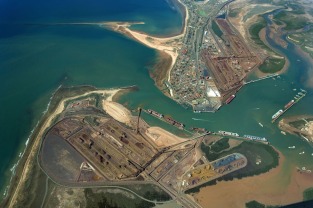 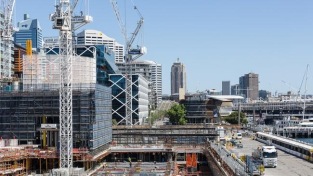 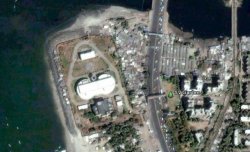 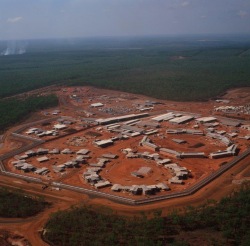