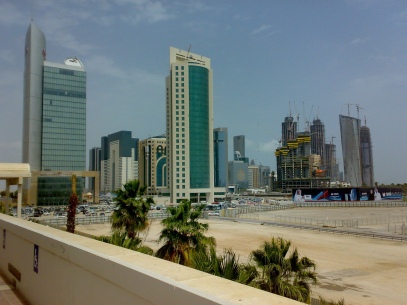 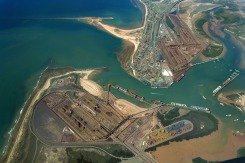 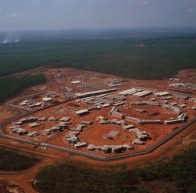 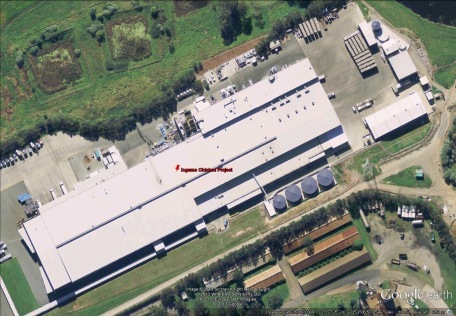 Does anybody remember when jobs were advertised in the newspaper, you applied by post and looked forwared to a reply delivered by the trusty postie. More often than not it was a dear John letter, but you usually received a reply one way or another. The next step was that you would be summoned to an interview with the perspective employer and then another wait for the postie with fingers crossed.

Nowadays the postie has gone it is email and mobiles, but the most fundamental change is the employment consultant. Before these people existed companies had a HR manager, individuals responded to adverts, hr and the line manager would go through the applications and they would be fully involved in the selection process.

There are two kinds of employment consultant, good and bad. The former has been around for some time, knows the client and the candidate, saves the client time and does not mess the canditate about. The latter basically forwards resumes from their “Talent Bank”

I have used consultants to find staff for me and to find jobs when I have completed a project. My biggest gripe with an employers hat on is the lack of screening by consultants and as a candidate the lack of communication and being put forward for totally unsuitable positions combined with a lack of knowledge of the specific industry sector.